India’s most successful captain Mahendra Singh (MS) Dhoni is ready to lead PokerStars India. PokerStars India announced its new brand ambassador on their Social Media page. As per the reports, the lunch was delayed due to the coronavirus and the postponement of the Indian Super League. 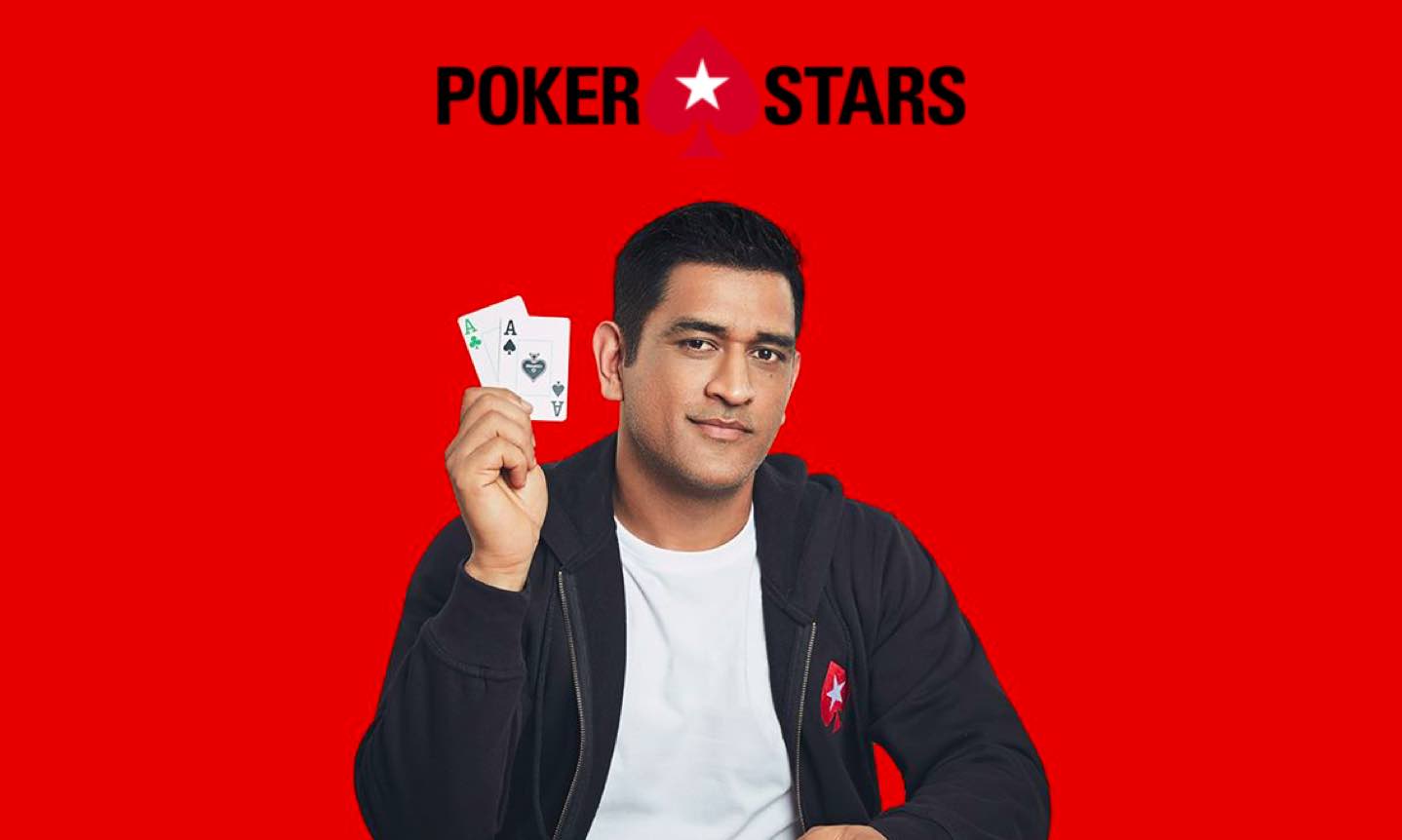 As per a report by PokerGuru, talking about PokerStars India’s association with the cricket star, Ankur Dewani, CEO, Sachiko Gaming, said, “We continually review and create partnerships that we believe resonate with our audiences. We want to present new exciting ways for our players to interact with us, and one such development is the signing of former Indian cricket captain and world-renowned sportsman MS Dhoni as an ambassador for PokerStars.in.

We have been working on this partnership for some time and believe that the signing of MS Dhoni brings something brand new to poker. We have a lot planned for the future, so watch this space. In the meantime, I would like to take this opportunity to publicly welcome MS Dhoni aboard,”.As PokerStars India’s brand ambassador, MS Dhoni can increase the company market share in the industry, as the cricketer who has the most fan following among the Indians.

2020 World Serious of Poker (WSOP) has been postponed as a result...

It’s been nine years — exactly — since Black Friday, the worst...

Play Poker with the Superheros